The Zoo & Aquarium Video Archive is grateful for the funding or in-kind support given by the following organizations and individuals.

In 1970, the Sacramento City Council adopted the name “Sacramento Zoo”. The Sacramento Zoo inspires appreciation, respect and a connection with wildlife and nature through education, recreation and conservation. 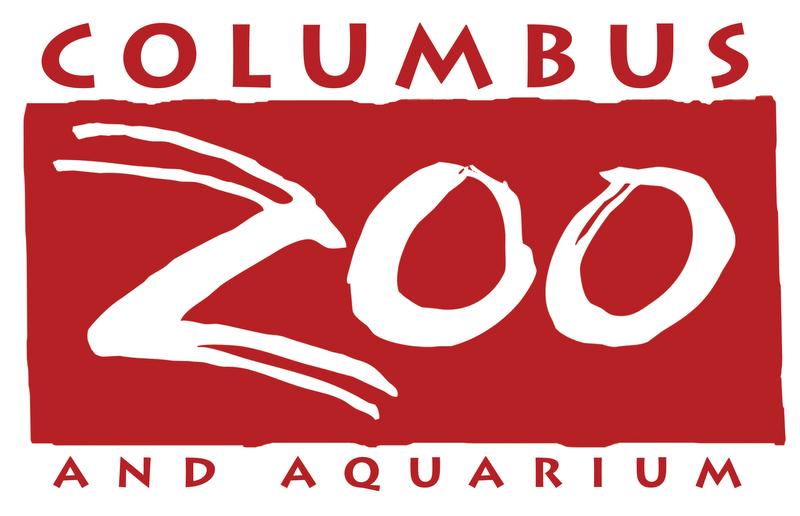 The Columbus Zoo and Aquarium is a leader among professionally managed zoological parks for wildlife conservation. As our Zoo strives towards its vision of “the sustainable coexistence of all living things,” we work with many partners to move the needle for conservation worldwide.

For more than 100 years, Mutual of Omaha’s legacy has been a commitment to helping people protect what’s important to them. Another important part of our heritage has been interconnected with the natural world through the groundbreaking program Wild Kingdom.

WE BUILD MEMORIES, Fantastic castles, exotic habitats, and faraway places all become reality when our skillful designers, builders, and craftsmen take your ideas from drawing board to groundbreaking.

The Zoo at Chehaw is home to 234 specimens representing over 73 different species. Enjoy natural, outdoor exhibits including Cheetahs, Black Rhinos, Meerkats, Black Bears, Alligators, and many more, while you stroll through our scenic boardwalks and cypress swamp. 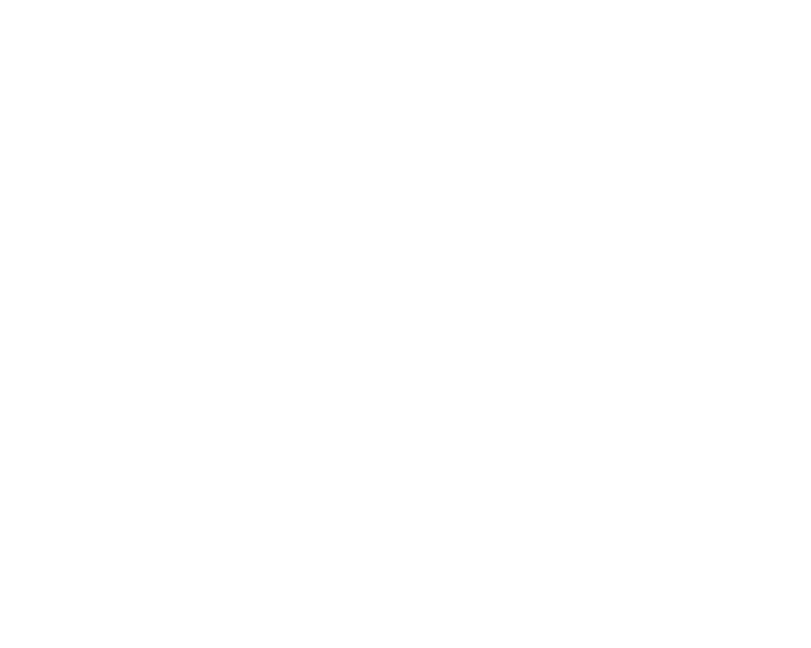 CPSG’s mission is to save threatened species by increasing the effectiveness of conservation efforts worldwide. For 40 years, we’ve accomplished this by using scientifically sound, collaborative processes that bring together people with diverse perspectives and knowledge to catalyze positive conservation change. 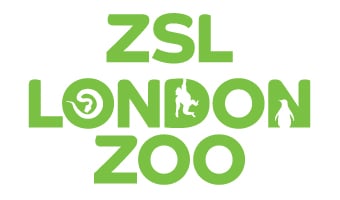 London Zoo aka ZSL London Zoo or London Zoological Gardens is the world’s oldest scientific zoo. It was opened in London on 27 April 1828, and was originally intended to be used as a collection for scientific study.

The Cincinnati Zoo & Botanical Garden is the second oldest zoo in the United States, founded in 1873 and officially opening in 1875, after the Roger Williams Park Zoo (1872). It is located in the Avondale neighborhood of Cincinnati, Ohio. It was appointed as a National Historic Landmark in 1987.

Gladys Porter Zoo is a zoological and botanical park located in Brownsville, Texas. The zoo officially opened on September 3, 1971. The zoo is named after Gladys Porter, the daughter of Earl C. Sams, former president of J. C. Penney.

The Santa Barbara Zoo is located on 30 acres (12 ha) near the ocean in Santa Barbara, California. It was built on the site of what was known as the Child Estate. The zoo has been ranked numerous times as one of the nation’s best small zoos.

WCS’s goal is to conserve the world’s largest wild places in 14 priority regions, home to more than 50% of the world’s biodiversity. WCS saves wildlife and wild places worldwide through science, conservation action, education, and inspiring people to value nature.

Home to over 12,000 animals, representing 500 species, the Saint Louis Zoo is recognized worldwide for its innovative approaches to animal care and management, wildlife conservation, research and education. One of the few free zoos in the nation, the Saint Louis Zoo attracts approximately 3 million visitors annually and is… 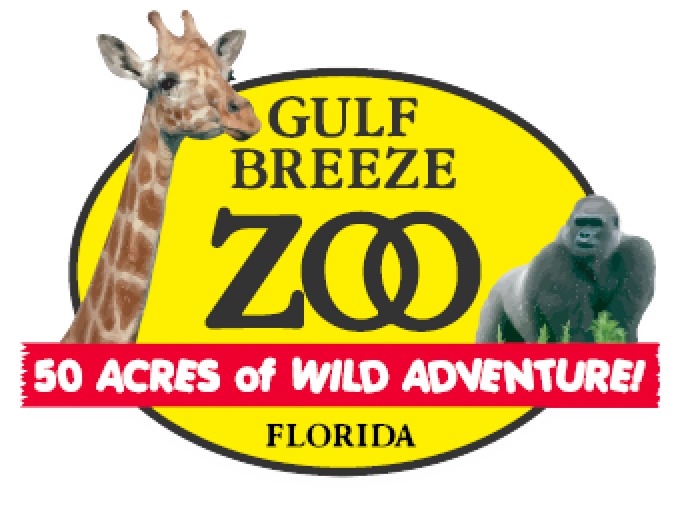 The Gulf Breeze Zoo is dedicated to wildlife conservation through public education, captive breeding programs, habitat preservation, and providing financial aid and assistance to projects in the wild.

Chicago’s trendy West Loop is where you will find John Reilly in his Photography Studio and Gallery. Growing up in New York, educated in California and following a grant to study in Paris were all experiences leading him to his ultimate career in this world-class windy city.

The Pittsburgh Zoo & PPG Aquarium strives to foster positive, lifelong connections between animals and people. Whether through our exhibits, educational programs, or our many conservation projects, our goal is to make certain the Earth remains a suitable home for all life by our discovery of the interconnectedness of the…

Founded in 1995 the Independent Zoo Enthusiasts Society is a group of like-minded supporters of the world’s best zoos and aquariums. We believe that zoos are interesting in themselves, not just as conservational vessels (however important that function may be). Therefore, we take an interest in animal husbandry techniques, zoo…

Want to become a Sponsor?

Becoming a sponsor of the Zoo & Aquarium Video Archive gives your company/organization exposure by allowing it to reach and connect with a quality audience. It reaches a wider demographic. It is cause related marketing at its best.