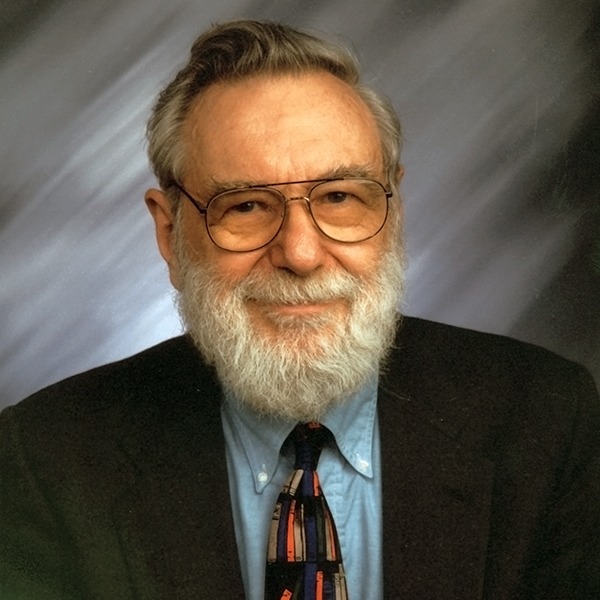 Dr. Ulysses S. Seal III devoted much of his professional career working to save the biodiversity of animal life and to empower zoos to manage their collections in a more scientific manner. A biochemist by training, working with endangered species conservation became his passion. He was instrumental in founding Species360, a global, central database that provides computerized animal management for more than 500 cooperating zoological institutions worldwide.

Ulysses S. Seal III conducted more than 200 CBSG workshops in 60+ countries during his time at CBSG. These workshops involved more than 6,000 participants, many of whom have gone on to make conservation contributions of their own.