We begin with a clip from the great Ray Rayner, who regularly featured Dr. Fisher, often in a segment called “Ark in the Park.” I grew up watching these segments, which helped to inspire my interest in animals. And I said so in a book I authored a long time ago, called American Zoos. And years later, contributed a cover line to Dr. Fisher’s book, Dr. Fisher’s Life on the Ark: Green Alligators, Bushman, and Other Hare-Raising Tales from America’s Most Popular Zoo and Around the World.

So, how did this random suburban veterinarian come to become the zoo doctor and ultimately the zoo director to follow the legendary Marlin Perkins, of Mutual of Omaha’s Wild Kingdom?

Dr. Fisher is Betty White’s elder – not too many of those, and he can call her “kid.” He recalls a sweet Betty White story about a Raggedy Ann doll.

He reminisces about the gorillas that got away, from Bushman, to Sinbad to Otto. Of course, today gorillas and great apes are treated – appropriately – so differently. Still, Fisher must have done something right, as over 50 gorillas were born under his tenure. The Great Ape House at the Zoo is today called the Dr. Lester Fisher Great Ape House.

One listener even recalled Dr. Fisher as his family dog’s veterinarian back in the 1950’s.

More with Dr. Fisher on this WGN Radio podcast, including a story about how a bear made its way out of the zoo and into a neighborhood bar. Could that really happen? 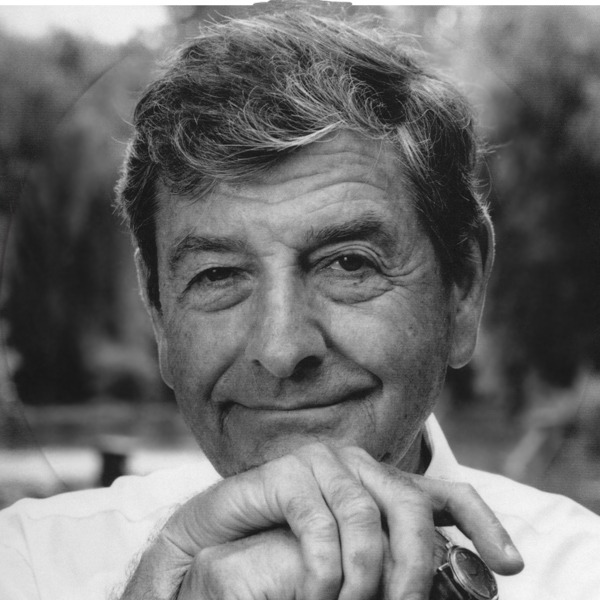 Dr. Lester E. Fisher was hired as Lincoln Park zoo’s first veterinarian in 1947 working under the directorship of the famous Marlin Perkins. Perkins became a friend and the two worked well together. Each respecting the others talents and role.

In 1962 Marlin left to go to St. Louis, Lester was named director, beginning a 30-year tenure that transformed the zoo. Dr. Fisher introduced a new emphasis on education and conservation while remaking zoo grounds to meet modern expectations for animal comfort and care. He had a fondness for gorillas and created the finest collection of endangered great apes in the world. Lincoln Park has the largest collection of gorillas in the world. And a milestone 20 gorillas have been born in the Great Ape House, in addition to nearly as many chimpanzees and six orangutans. Dr. Fisher retired in 1992.