Conversation between Pat and Mark about the Lincoln Park Zoo and Pat's experiences with some photos of Pat. 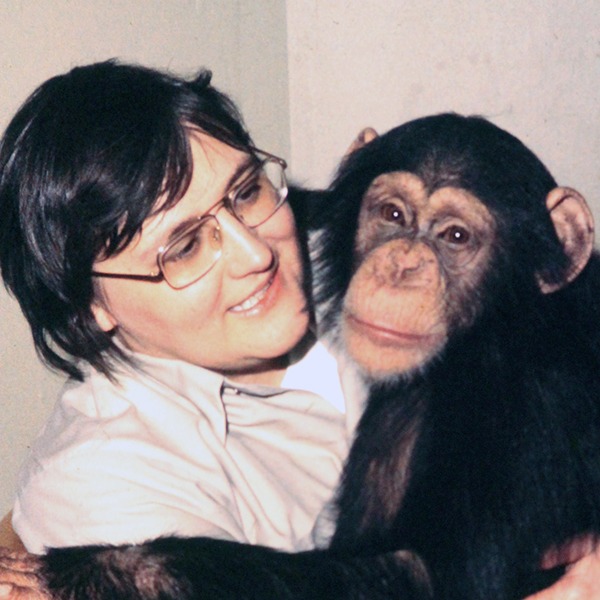 Pat Sass started her zoo career in 1961 at Lincoln Park Zoo under director Marlin Perkins. Retirement came in 1998 after 37 years with the animals she loved.

During her long career she had many accomplishments. She was one of the original members of the American Association of Zoo Keepers and the first women to serve on the Board of Directors. Her first position was that of Zoo Leader in the Children’s Zoo, because women were not hired as animal keepers. In the 1970’s Pat and several other Zoo Leaders were finally allowed to take a civil service exam to become zoo keepers. She was a true pioneer and a mentor to many younger keepers. Over many years at the zoo, she was instrumental in hand rearing numerous chimpanzees, orangutans and gorillas.

Photos of Dr. Ulysses S. Seal III during his career and long time involvement with the Conservation Breeding Specialist Group and working with zoos around the world for conservation of captive animals.

57 slides
View All of Our Galleries