Letters written by Marvin Jones of the San Diego Zoo from 1957 through 1968.

Not so long ago, before email there was something called letter writing and it was all the rage, everyone was doing it. 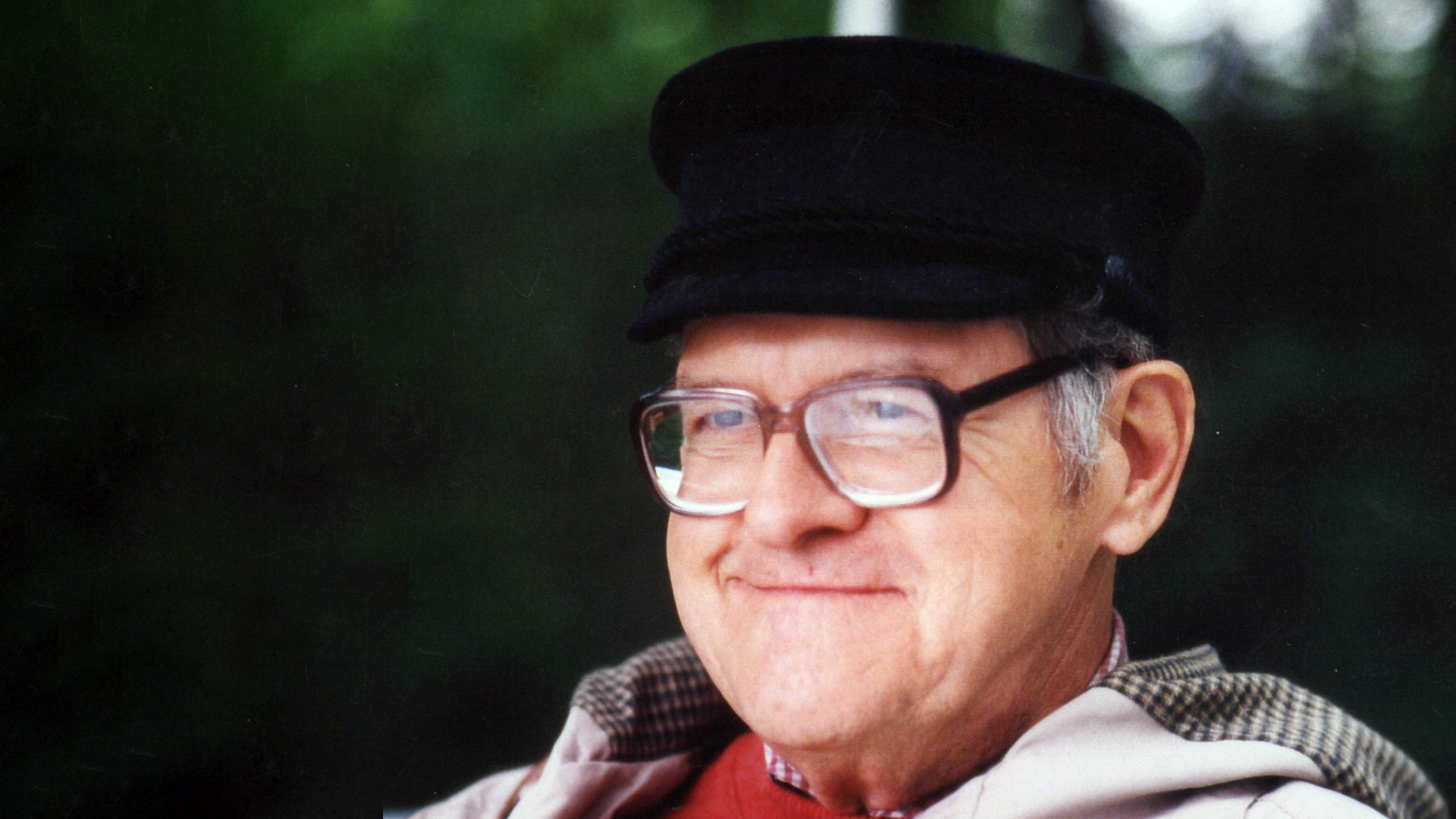 For those who had the good fortune to know Marvin Jones, the phrase “one and only” might have been coined especially for him. He was unique among zoo men and women around the world. His interest in animals started as a small boy in the 1930s where he was introduced to the animals of the Philadelphia Zoo. A career in the zoo field was not in the cards. In 1951 he joined the Army and soon found himself stationed in Germany. This allowed him the opportunity to visit European zoos. He served 21 years in the Army retiring from the service, as Sergeant First Class. Throughout his army career he kept meticulous notes on the various European zoo collections.

Marvin was a detail man and it showed in the letters he would write to zoo directors and curators worldwide. They were always typed and single spaced and went on for many pages. One of his interests were the longevity of mammals maintained in captivity. He was an expert on the subject and had a photographic memory. Marvin was not political and would give you his opinion on any subject. His answers were frank to the point, fascinating and covered his vast knowledge of topics of interest to a zoo professional.