Letters written by Lee Crandall of the Bronx Zoo from 1948 through 1969.

Not so long ago, before email there was something called letter writing and it was all the rage, everyone was doing it. 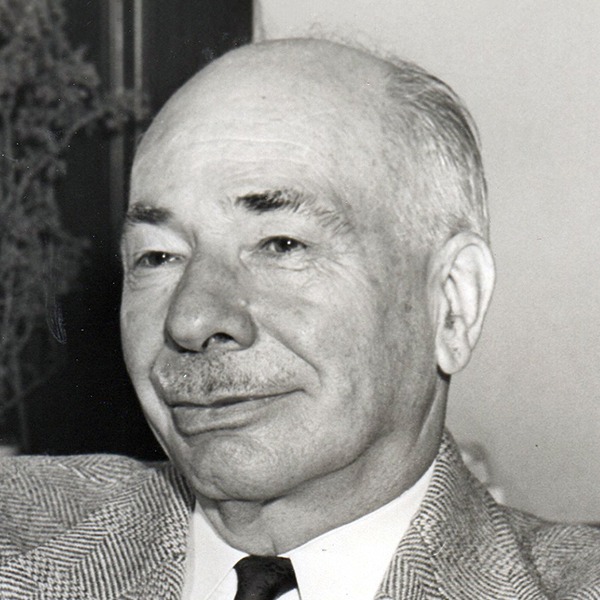 The Bronx Zoo was home to Lee Crandall. He began his zoo career in 1908 at the Bronx Zoo and spend 61 years at the zoo. He rose from keeper to General Curator. Throughout his storied zoo career, he earned many honors and was a corresponding member of the Zoological Society of London, an honorary member of the Zoological Society of San Diego, a fellow of the New York Zoological Society and of the New York Academy of Sciences. In 1965 he was awarded the Everly Gold Medal by the American Association of Zoological Parks and Aquariums.  In his career he published nearly 250 articles and four books. His most significant publication was the voluminous “The management of wild mammals in captivity.” After its publication it became known as “the zoo’s bible.” During his tenure at the Bronx Zoo his contemporaries were William Hornaday, William Beebe and Raymond Ditmars all whom became famous in their own right.

Crandall was primarily an ornithologist and his most famous collecting trip happened in 1928. He traveled to New Guinea to collect birds of paradise for the zoo. He returned 8 months later with 40 birds of paradise, other bird species and some mammals. He published a series of scientific papers on these birds as well as a popular account “Paradise quest.”